We are official distributors authorized by Viacom for the sale in Europe of the different Nickelodeon franchises.

If you are already a wholesale customer, you just have to log in with your username and password and enjoy your special prices.

Do you want to sell these products or any other from our website in your store? Here we show you how to register. 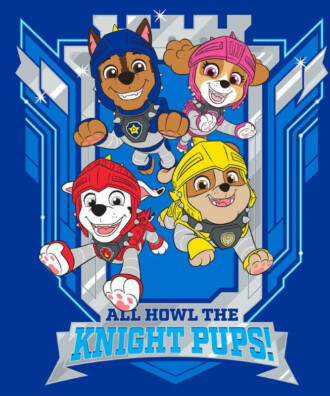 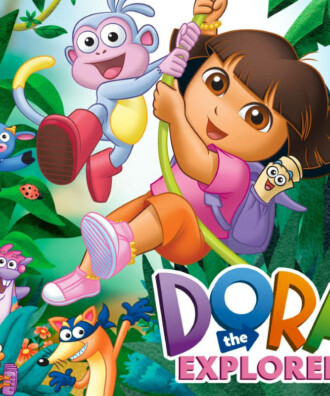 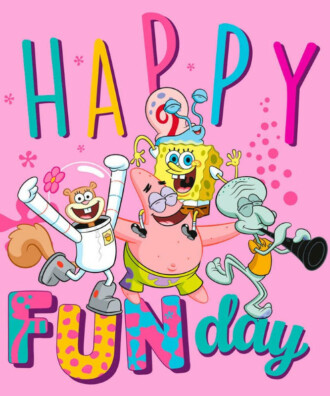 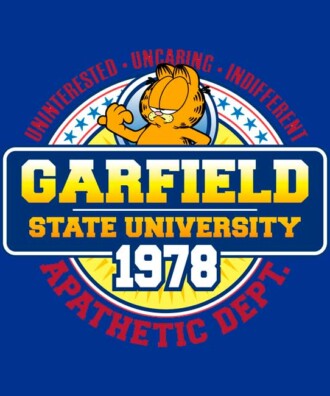 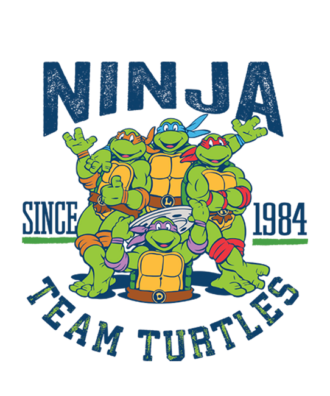 Rafasshop brings you the funniest designs from Nickelodeon!! Find out which one is the best seller? 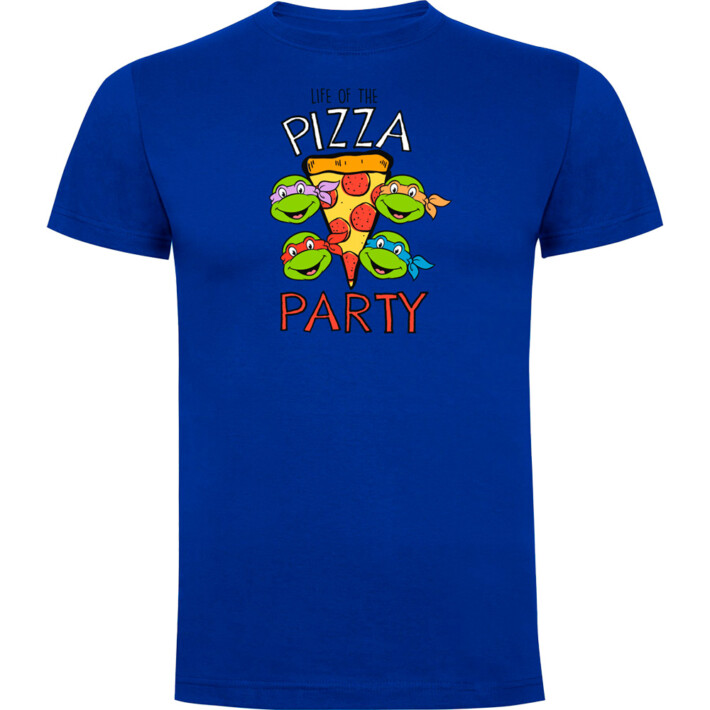 SpongeBob and all his friends, Dora the Explorer, Paw Patrol and Baby Shark ... All designs available in a large number of colors and sizes! 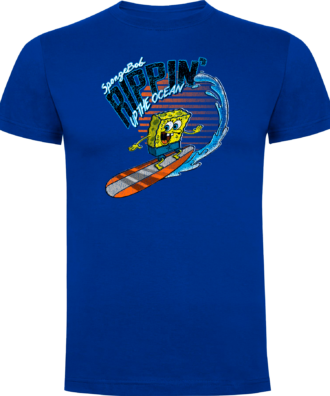 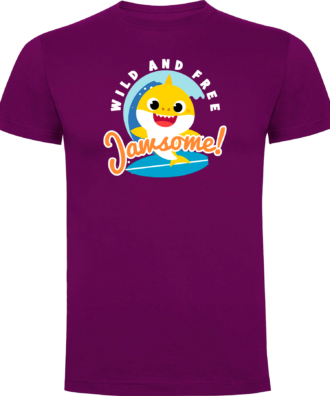 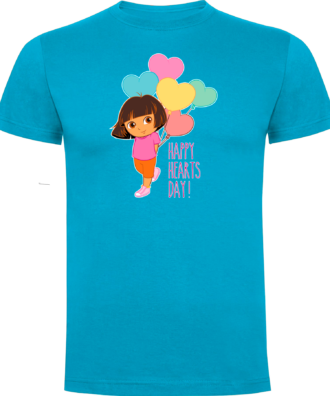 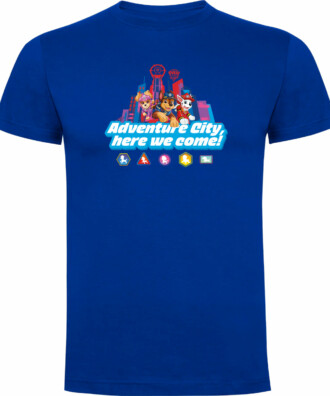 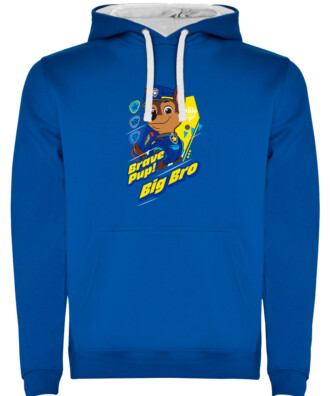 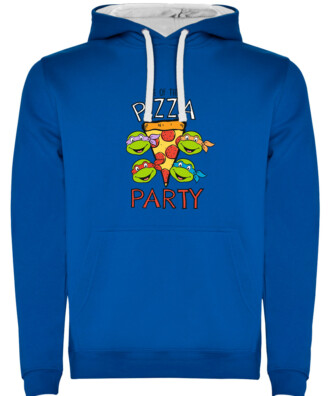 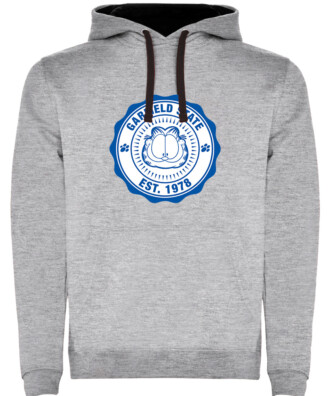 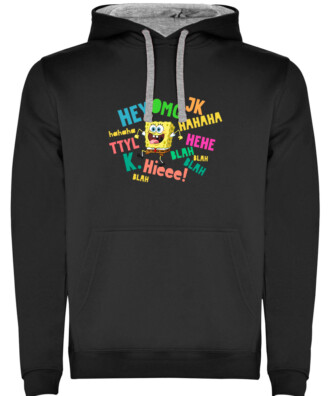 Official designs from the Baby Shark series of children's drawings now available at Rafasshop.Don't miss out on yours! 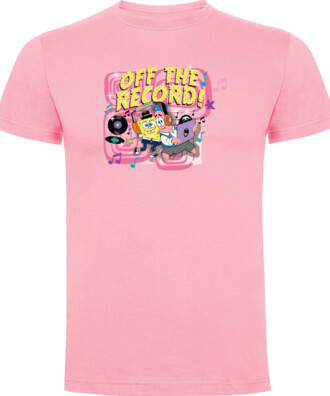 Spongebob Off the Record © Nickelodeon T-shirt 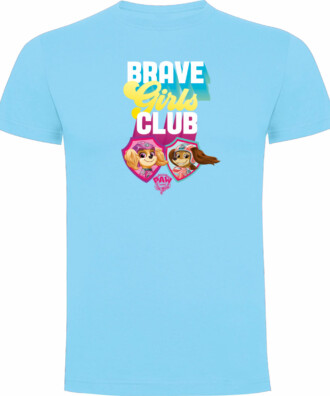 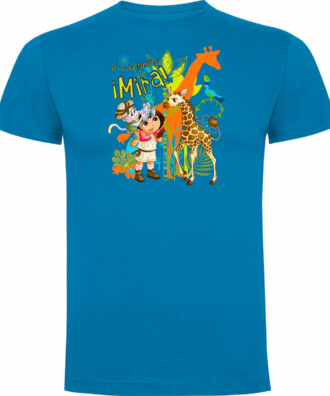 Nickelodeon is a famous and entertaining television channel created especially for children and teenagers. But in addition to this, he wanted to transmit several programs in a block called "Nick Jr", with the intention of making the little ones enjoy to the fullest.

This section, in addition to being able to entertain and amuse thousands of people, transmits essential values ​​and teaching for life and that is one of the things that enrich this wonderful channel.

The beginnings of Nickelodeon

Nickelodeon didn't start airing under the name we all know today. Did you know?

It began airing under the name Pinwheel Channel in 1977, until two years later, it received its current name. This channel shared its frequency with Nick at Nite and for this reason, they sometimes received a joint name such as "Nickelodeon / Nick at Nite". During its broadcast, in the intervening hours this channel surprised us with numerous funny, entertaining and, above all, very original comedy programs.

In 1979, Nickelodeon underwent a major makeover and was designated the official broadcast year for this fun channel. At first, "Buffalo" began broadcasting in New York, until its public access quickly expanded.

In one of the first logos that was created for this channel, a man appeared turning a crank to project a movie, this is because they intended to refer to the cinemas of the twentieth century.

The name of these rooms is the result of the combination "nickel", which is the name of the 5 cent coin that we all know, and the Greek word "odeon", which was a type of small and covered theater.

Did you know that their logo has not always been the same?

The first logo of the new company was created the same year and only remained until 1989. It was quite rare and interesting where a man in a hat looked inside the first letter of the nameplate, which looked like a Nickelodeon machine, which was a projector.

This was redesigned in 1989 and made in a more elegant and imaginative way. The curved shape of the letter "N" made the word seem more fun and welcoming, as well as conveying a lightness to "Nickelodeon" with smooth lines. This logo also lasted only one year.

The one that was created in 1981, lasted around three years. It was a more colorful version, which featured a globe in a gray and purple hue with a multi-color wordmark placed horizontally over it. Each letter had different colors like purple, green or blue.

The new visual identity was created in 1984, featuring today's orange and white colors, symbolizing happiness and bringing smiles to all viewers. This logo is composed of a white background and on it is the Nikelodeon brand in orange, but there were many different versions created between 1984 and 2009: from white letters on an orange stain to an abbreviated "Nick".

Finally, in 2009, this channel redesigned the logo again and it is the one that has remained until today. The range of colors was maintained but the style of the letters changed completely. Now the letters are lowercase, which looks even more inviting and inviting than it was. The most interesting element of this logo is the shape of the letter "I", which looks like a keyhole that presents a world full of fun, adventure and entertainment.

We use cookies and similar tools to improve your shopping experience, provide our services, understand how you use them in order to improve them, and to show you advertisements. These tools are also used by authorized third parties in connection with the advertisements we display.
More info Accept