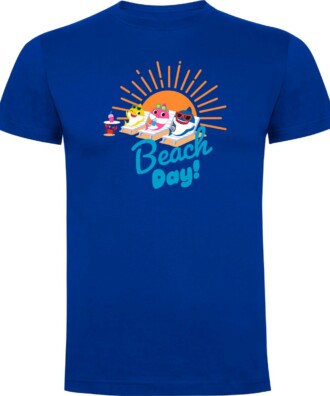 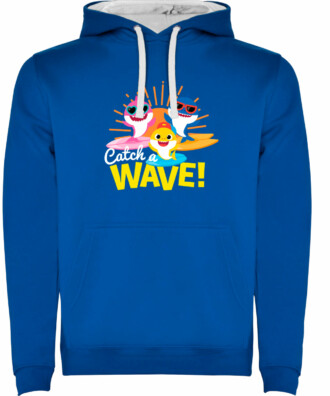 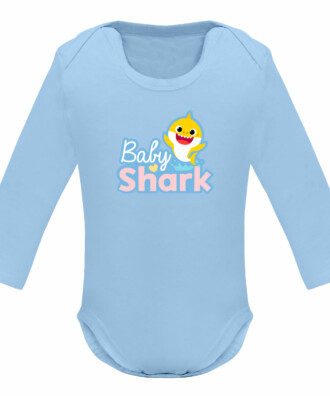 Rafasshop brings you the funniest Baby Shark designs from Nickelodeon!! Find out which one is the best seller? 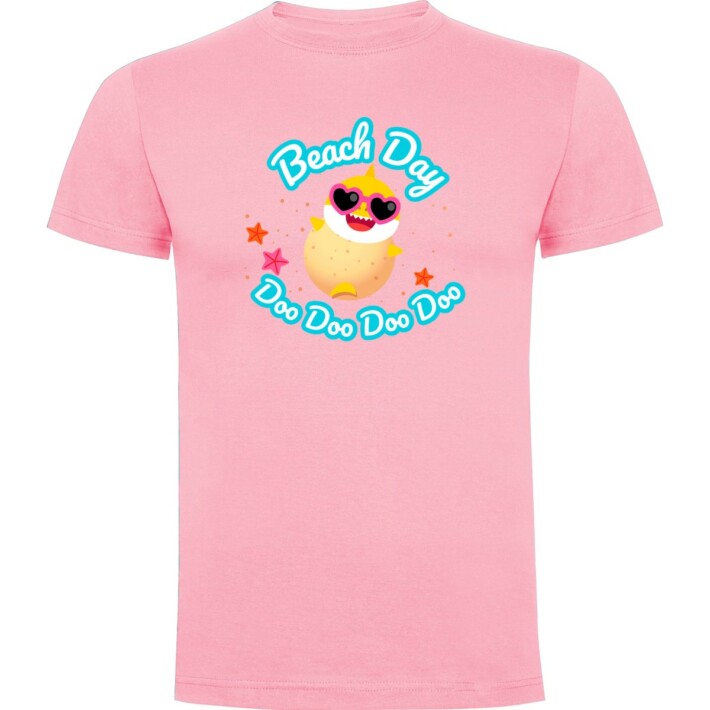 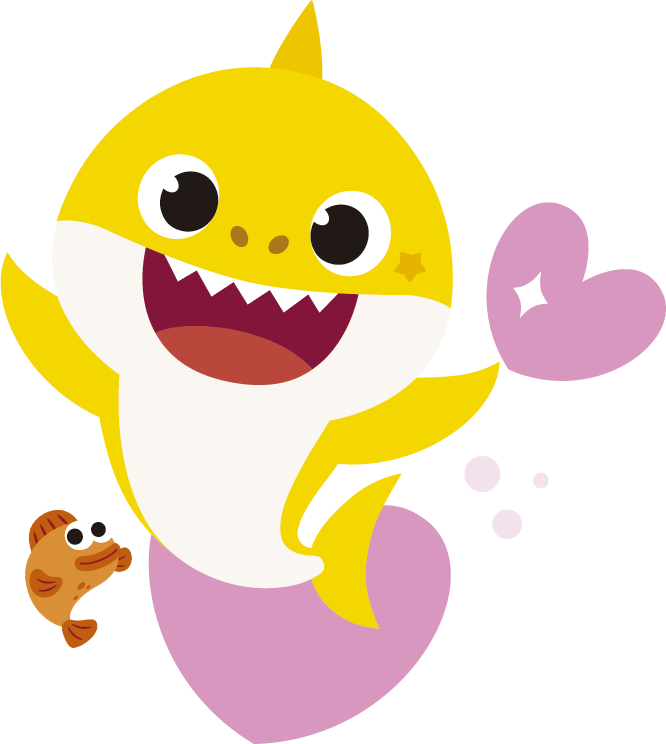 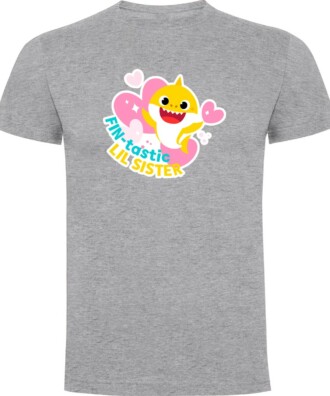 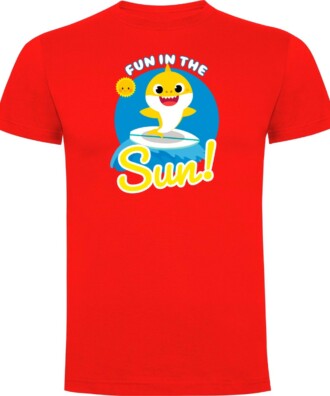 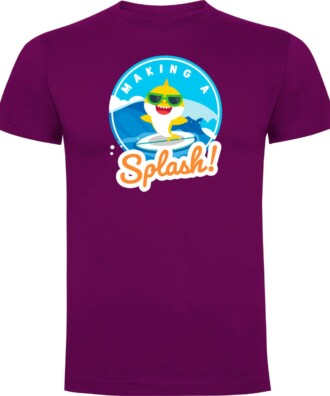 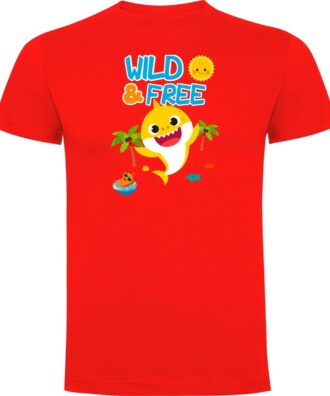 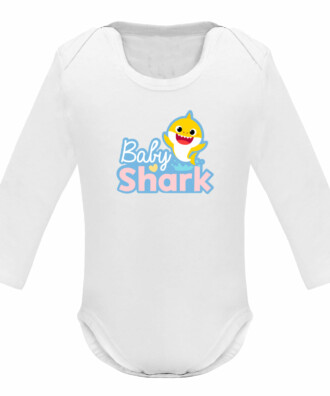 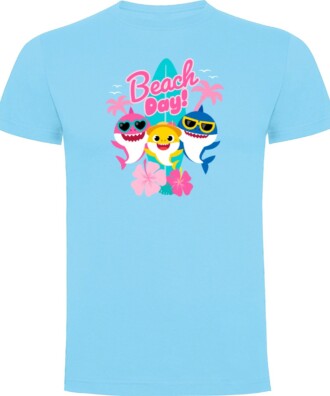 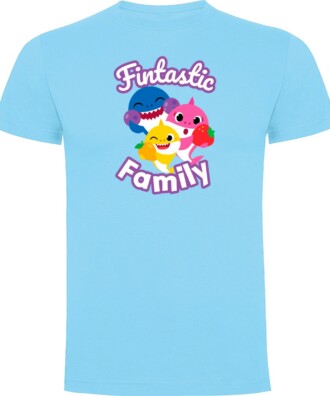 Official designs of the Baby Shark series of children's drawings now available at Rafasshop.Don't miss out on yours! 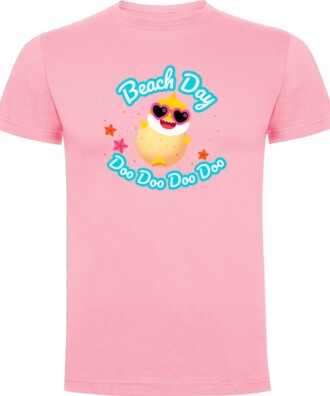 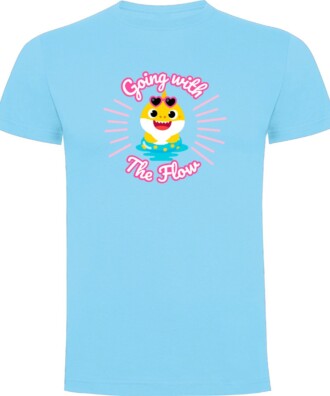 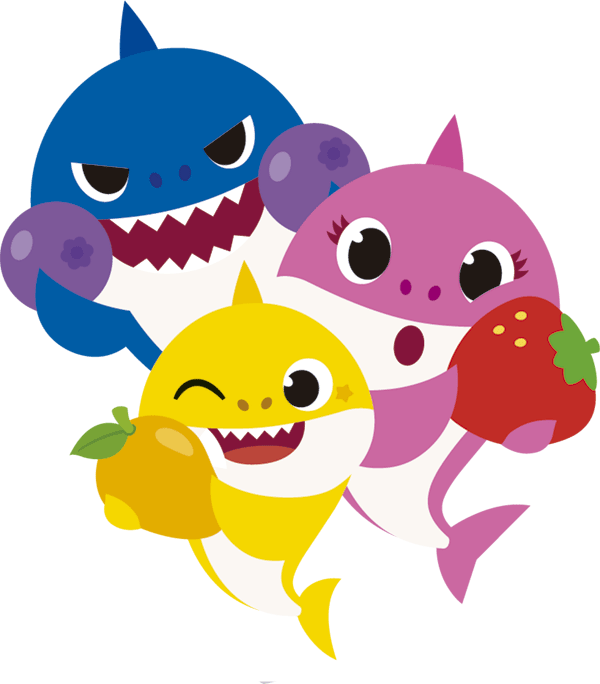 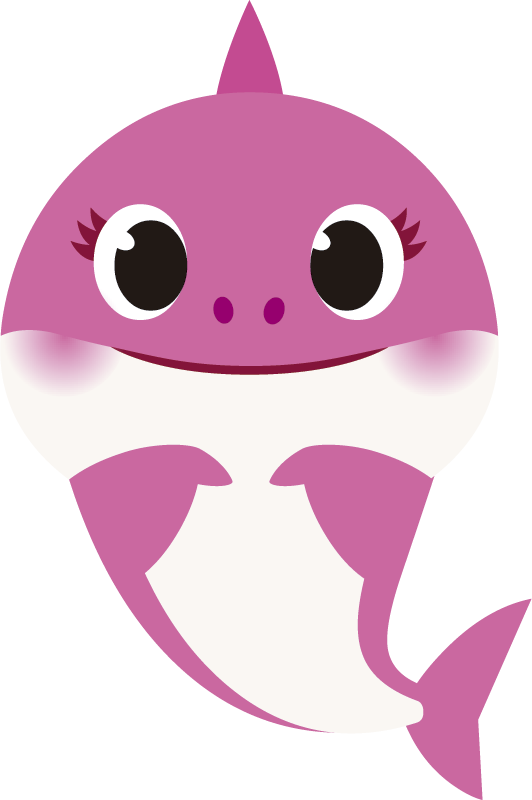 The beginning of Baby Shark

Baby Shark started out as a children's song that became so catchy and fun that it caught us with its melody and we ended up singing it over and over again ...

The Baby Shark video clip managed to dethrone "Despacito" and is recognized as the most viral video on YouTube.

But Baby Shark, managed to beat the record of reproductions, with a total of (7,062,828,618) views, placing itself in the TOP 1 of YouTube, for the most viewed video of the entire platform.

This video clip was created by Pinkfong company (South Korean educational brand). Thanks to his success, it is estimated that he earned more than $ 5,2 million on YouTube alone.

It is said that the original version of this song was heard in 1975 and that it was of a totally different style than today.

Because of the monumental success of Steven Spielberg's movie "Jaws" in 1975, this version is thought to have been invented to ride the hit boat with Spielberg and swim wrapped up in merchandise sharks.

Another of the theories that we hear says that it was produced in the time period of the summer camps of the 70s, in the United States.

In 2018, at the time when the challenge of dancing with the car in circulation went viral "In My Feelings", with the song by Drake. But the great fame obtained by the famous "Baby Shark" flooded these people who invented that challenge, to the point that they began to make videos combining both challenges and even to dress up as sharks to be able to do those famous steps. This challenge involved many people having fun dancing to this catchy song that has gotten into our minds.

Nickelodeon signed papers to make it possible to make a Baby Shark animated series, and it was.

This new series is divided into 26 chapters of 30 minutes each in which they will deal with the fun adventures of "Baby Shark", the one that has been so successful in recent years and that today is present in all of us. His best friend William will also appear, who together with the shark, will sing the famous Pinkfong songs and meet new companions.

It has been so successful that even celebrities we recognize today as Cardi B, Tyra Banks and Kylie Jenner have published videos with this song:

-Kylie did a Baby Sharks show to celebrate Stormi's birthday.

-Cardi B and Tyra Banks posted various statuses referring to being "Momma Shark", and even on a kind of runway that Cardi B did, the Baby Shark song was playing in the background.

Yes, that's right, when the song started to play and hit it in 2018, different Baby Shark toys were put on sale on Amazon, but the products did not last more than two days as they were totally sold out.

Seoul Mayor Park Woon-soon convened a ceremony on July 8, 2020. In it, it was decided that Baby Shark and Pinkfong would be the promotional ambassadors of the population, and thus promote tourism in South Korea.

Do you love Baby Shark as much as we do?

Well if so, take a look at all our designs from the Baby Shark cartoon series.
Shop Baby Shark Designs
We use cookies and similar tools to improve your shopping experience, provide our services, understand how you use them in order to improve them, and to show you advertisements. These tools are also used by authorized third parties in connection with the advertisements we display.
More info Accept