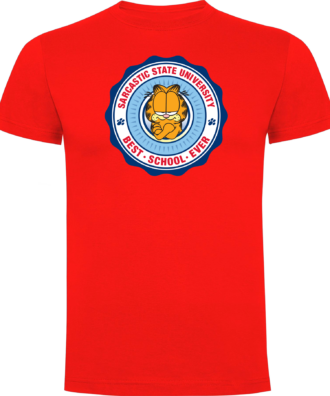 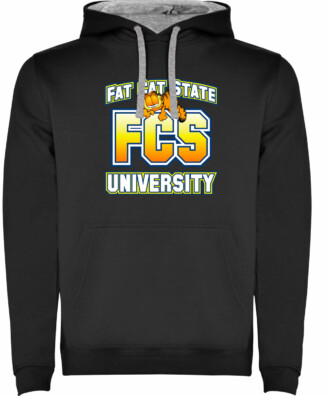 Rafasshop brings you the funniest Garfield designs from Nickelodeon!! Find out which one is the best seller? 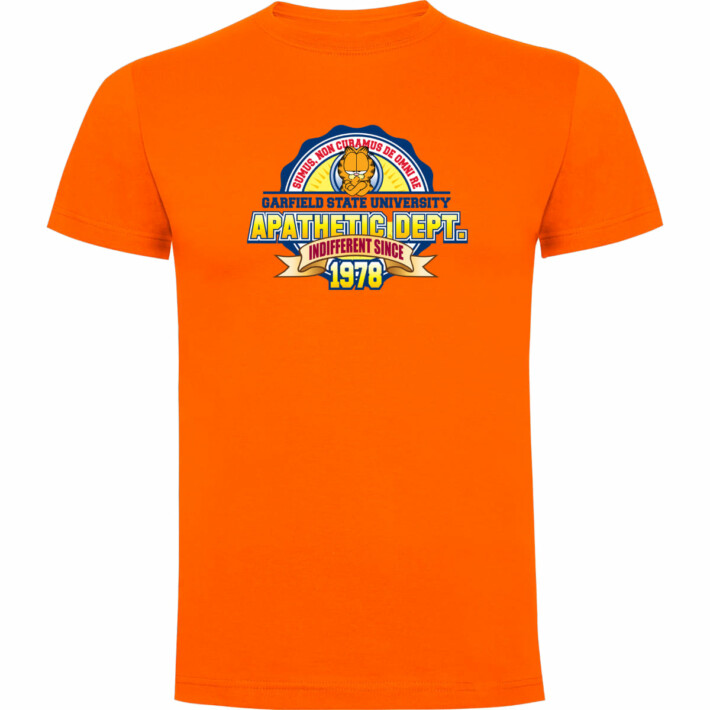 Explore all of Garfield's official designs: 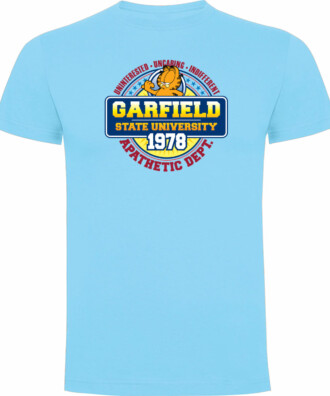 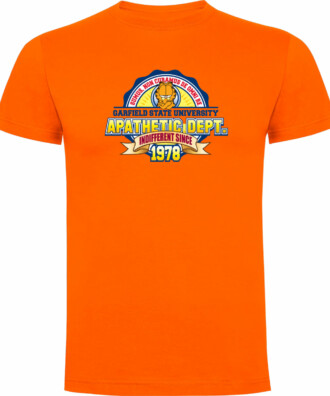 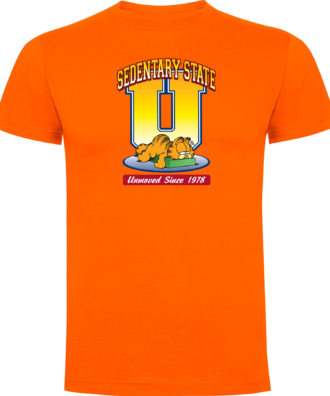 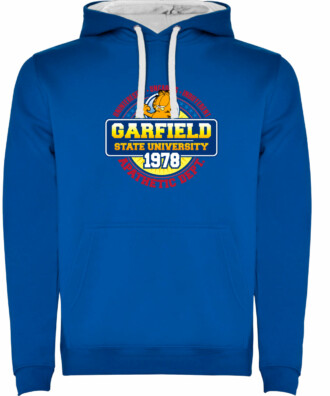 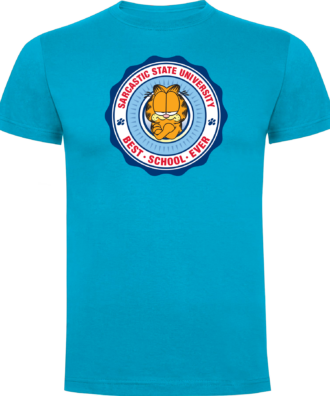 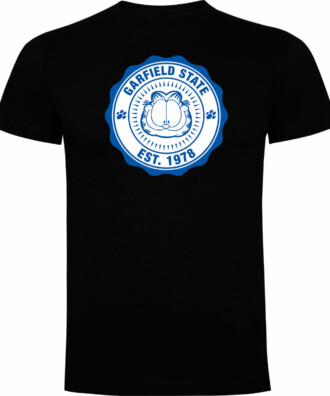 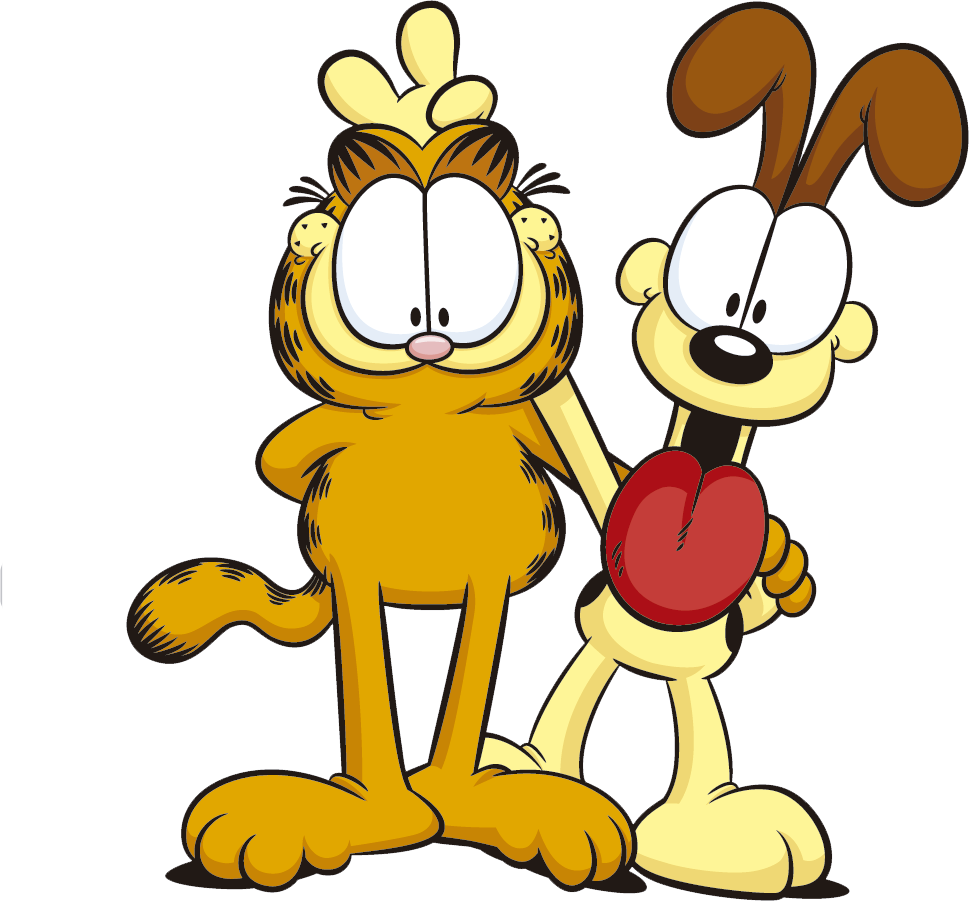 Official designs from the Garfield children's cartoon series now available at Rafasshop.Don't miss out on yours! 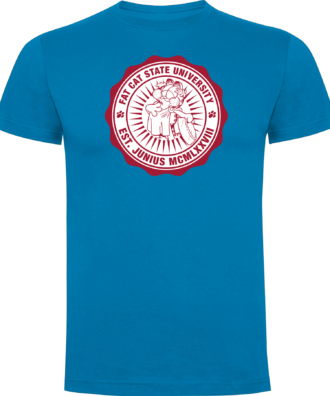 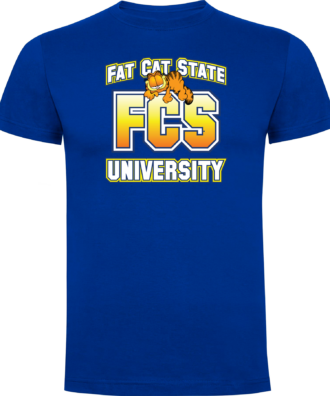 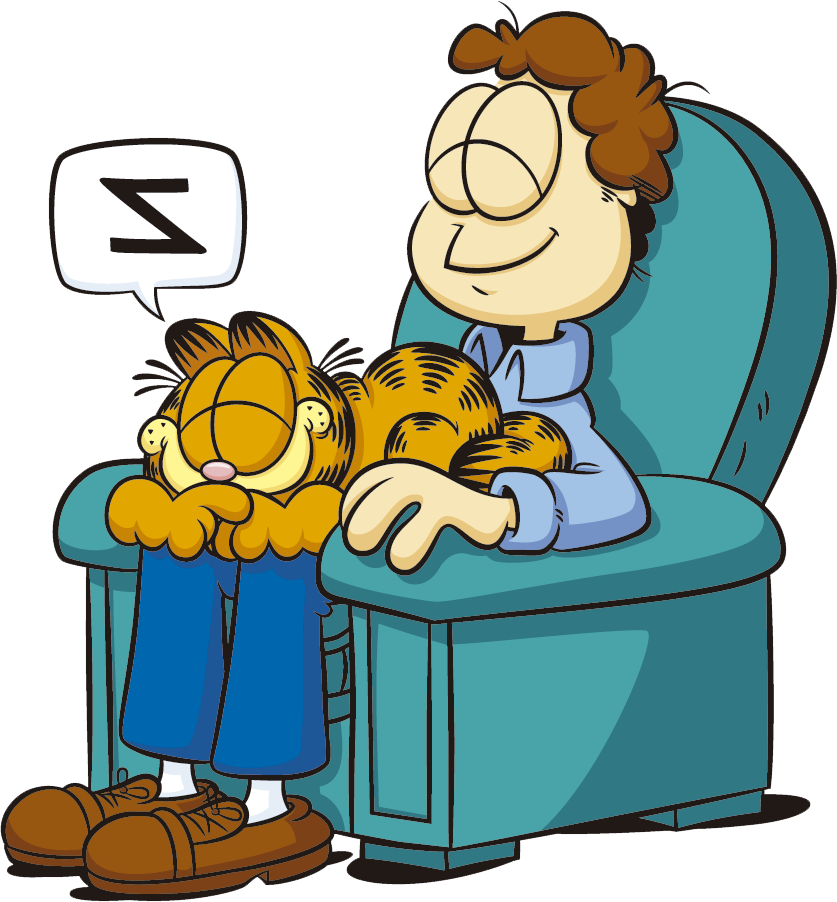 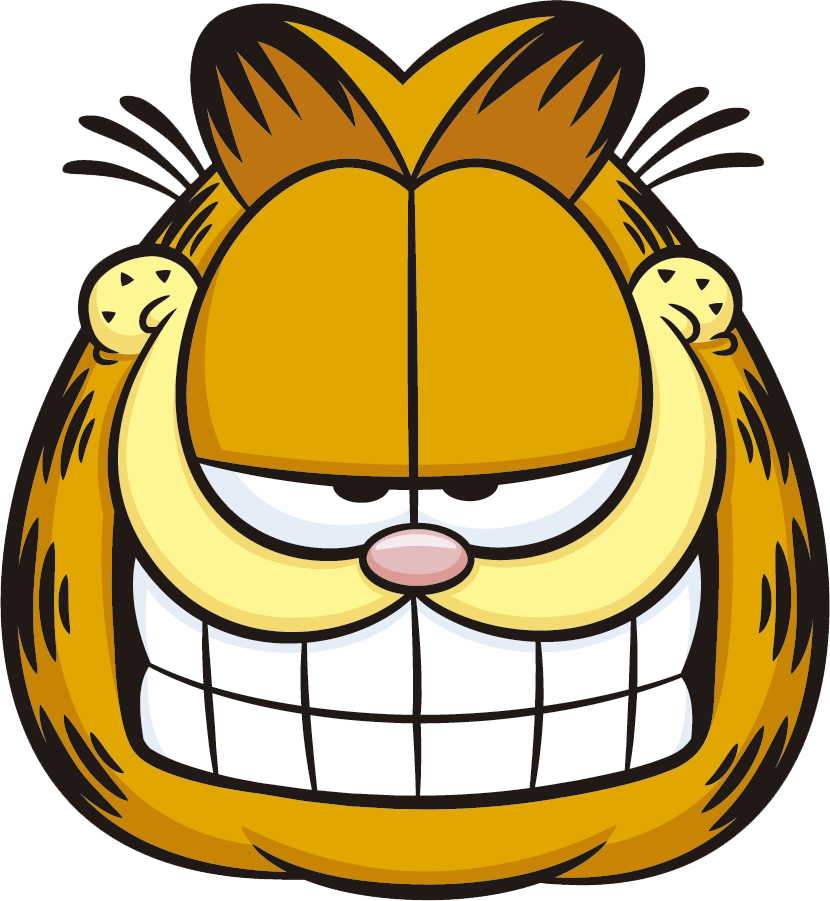 It's funny how a kitten named Garfield who loves to eat lasagna, coffee and completely hates Mondays, makes us all love this quirky and fun series. But did you know that these cartoons didn't start out as a series? Garfield began to be transmitted by newspapers in the 70s, being the best-selling comic strip in the world, so much so that they decided to broadcast this series on television through the CBS network. Jim Davis, the creator of Garfield, before creating the plump orange kitten we all know, in his comic strips all the characters were bugs. Did you know? Yes, as I told you, but finally Davis had to change his mind because he did not have the expected success, no one was going to feel identified with insects as he was told in the newspaper where he published his strips. So, as a result of this, he decided to create the cat-human named Garfield. And what a success! Garfield's first cartoon was published on July 19, 1978. At that time the appearance of this famous cat was different, less fat and with even larger and rounder eyes, something that viewers did not like as much as his physique current. And what do you like more, the more or less fat kitten? Jim Davis began to think about the personality that the cat would have, until it occurred to him that to bring the famous Garfield to life, it would be based on the 25 personalities of each of the cats that were on the farm where he grew up as a child. He was an asthmatic and sickly boy, so while all his brothers were playing in the field, Davis was dedicated to drawing all the animals that were crossing him and he saw from his window, among them all the cats that ran around, Garfield It was already in his head since he was very little.
Jim Davis, wanted to represent in some way our day to day with this peculiar character. We all feel overwhelmed at times and we want to spend a whole day sitting on the sofa doing nothing and eating our favorite dish, this is one of the reasons that makes us love this series.We all feel identified with this feeling! According to Davis “we live in an age where we are made to feel guilty, for not exercising, sleeping excessively and overeating. Not only does Garfield do all of those things, but he's okay with it. I think somehow he alleviates our guilt.

Why does Garfield love lasagna and hate Mondays?

In this series we can see how Garfield loves lasagna, but why lasagna? This is because she was born in an Italian restaurant called Mama Leone, where she could eat and eat all the lasagna she wanted, since then she cannot live without it. And this does not end here. Why do you think this character hates Mondays? As I have already told you, he loves lasagna, and the reason for this hatred is related to his love for this food. Garfield, in the restaurant where he was born, could eat as much fresh lasagna as he wanted, but since Mondays were closed, he had to make do with leftovers, and this is something he cannot bear. 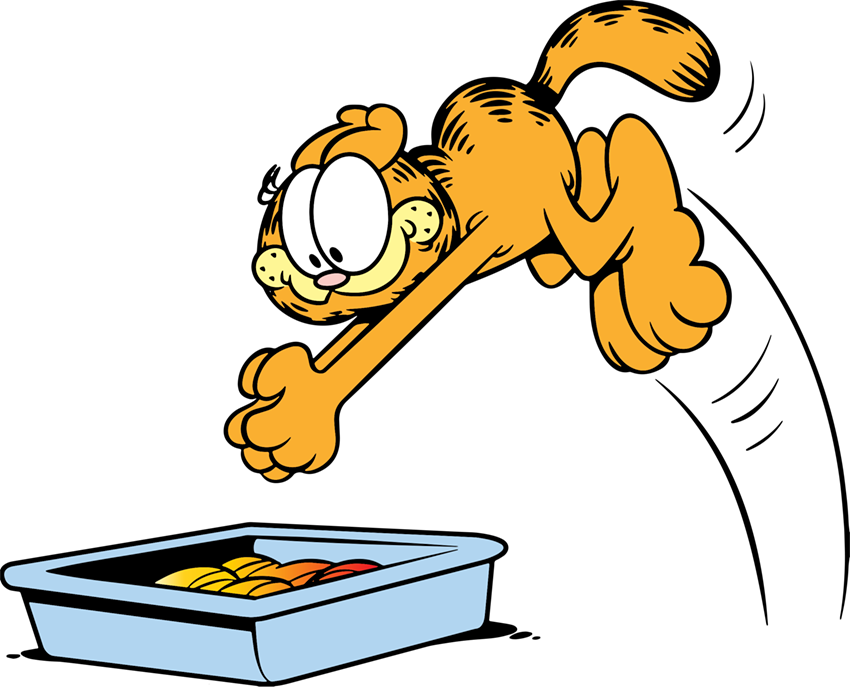 Do you love Garfield as much as we do?

Well if so, take a look at all our designs from the Garfield cartoon series.
Shop Garfield Designs
We use cookies and similar tools to improve your shopping experience, provide our services, understand how you use them in order to improve them, and to show you advertisements. These tools are also used by authorized third parties in connection with the advertisements we display.
More info Accept