Rafasshop brings you the funniest Ninja Turtles designs from Nickelodeon !! Find out which one is the best seller 🥇 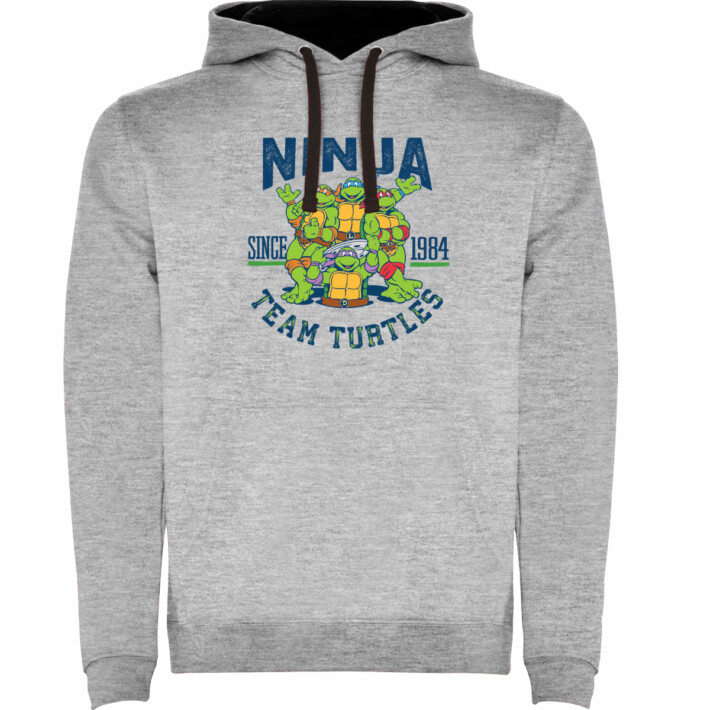 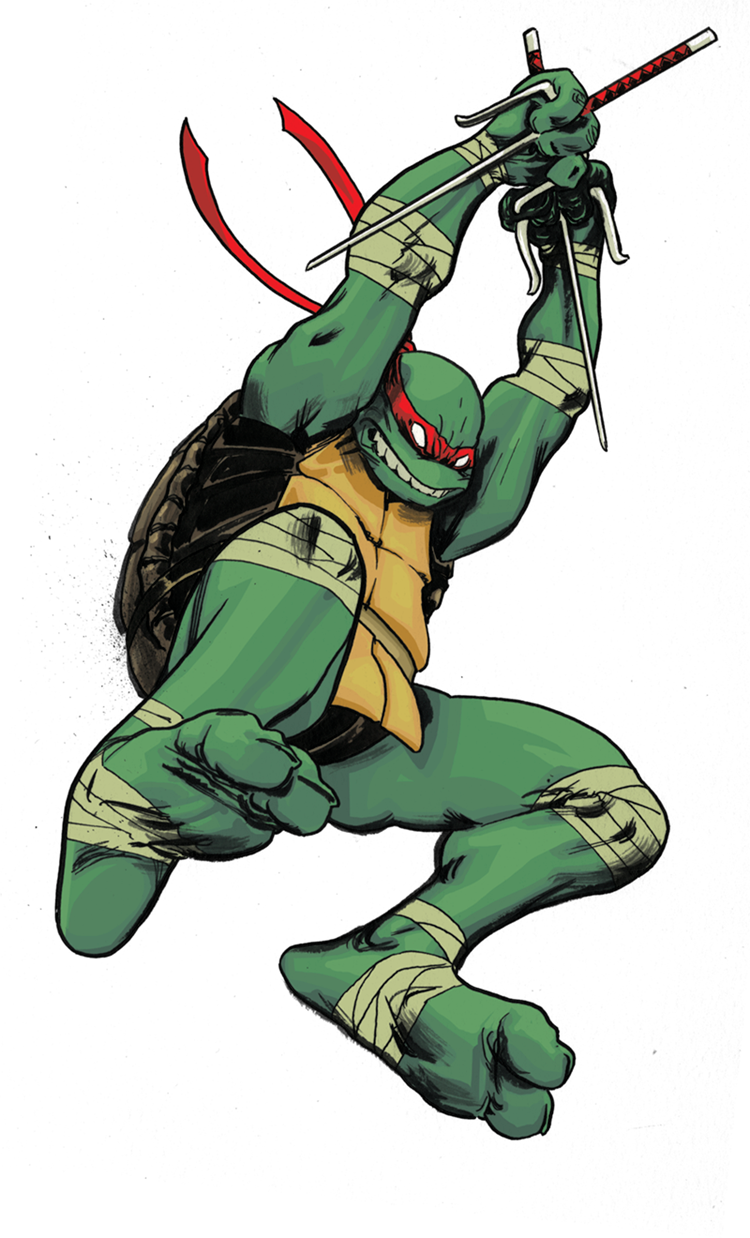 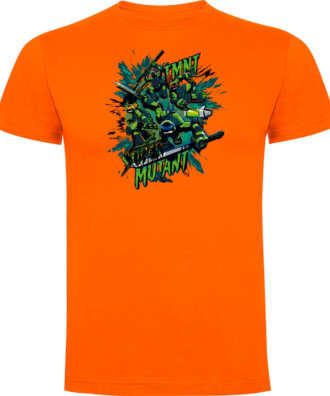 Official designs from the Ninja Turtles children's cartoon series now available at Rafasshop. Don't miss out on yours! 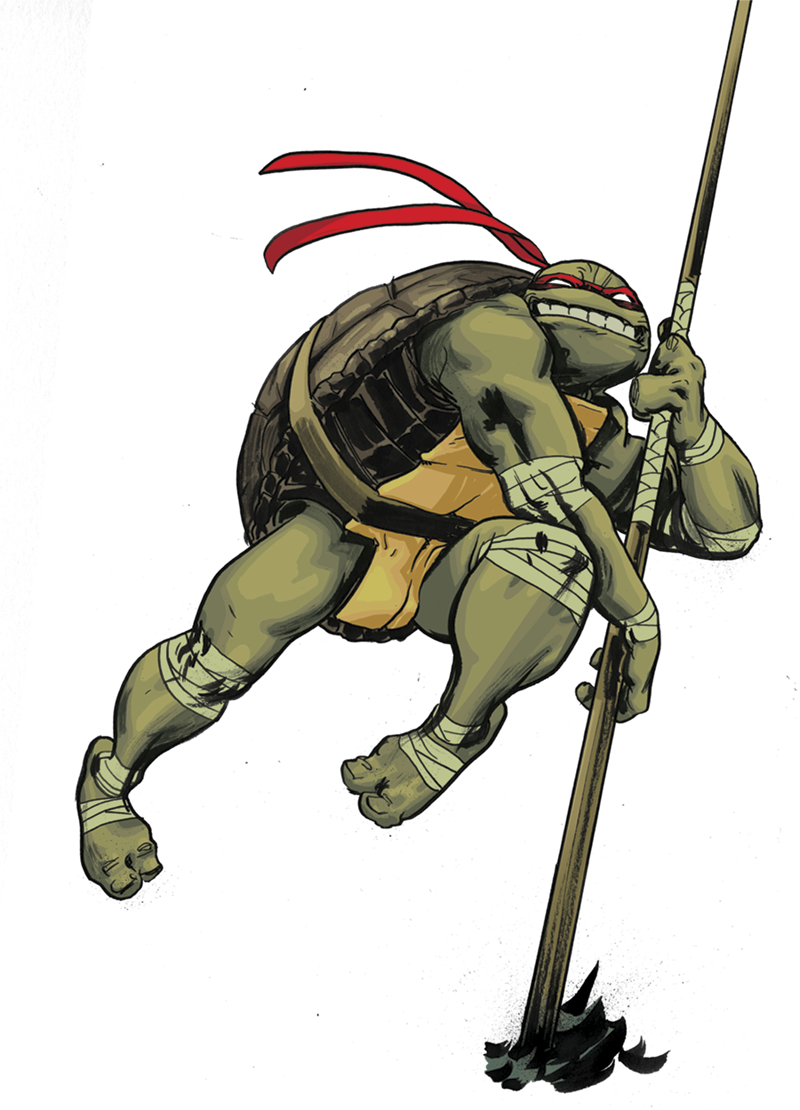 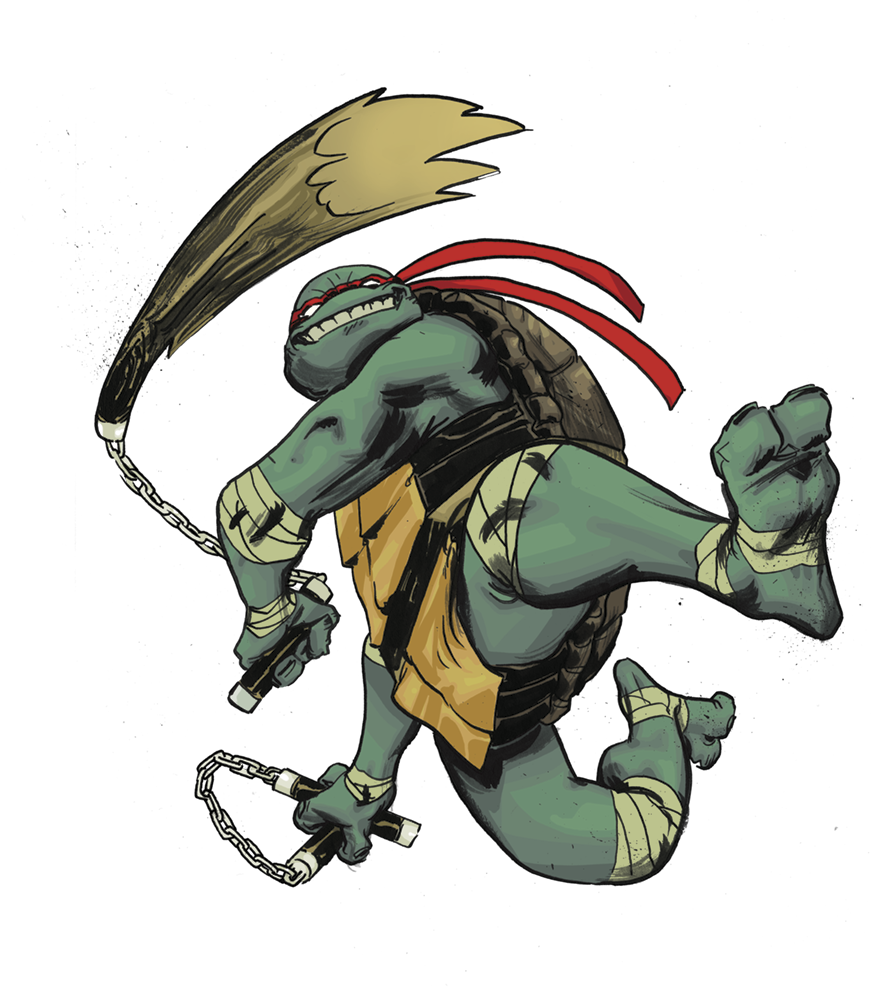 More than 30 years with The Ninja Turtles

Ninja Turtles has achieved brutal success, so much so that this year it celebrates 34 years of being published for the first time. These little turtles have seen many generations spend enjoying them, it is one of those fascinating sagas that hooks both 5-year-old children and 50-year-old adults.

This series arose from a joke by Kevin Eastman and Peter Laird who made a comic that, of course, was not made for the little ones to see. It was done in black and white and all the scenes were full of aggressiveness, blood and gore, in addition to delving into topics such as: sexual violence, drugs and suicide.

It was so successful and they sold so many copies of a single-issue comic that it became a series of fantastic comics full of adventure and fun.

Ninja Turtles in the movies

The movie that was created about the ninja turtles in 1990 is one of the most economically successful in our history, since they invested 13 million dollars and raised 200 million dollars to make it. It even went on to be the highest grossing film for a few years until it was overtaken by the Blair Witch Project in 1999.

The famous director of this film intended it to be a dark film not very suitable for children, but the production company wanted it to be a brighter and more childlike premiere like the second installment that was made. The director was imposed on this proposal and luckily, the result is much more optimal than in 1 and 2.

After receiving such success this film, the director Steve Barron received a call from Steven Spielberg to direct Casper, but this, rejected this proposal.

Despite having worked and spent a lot of time in the cinema, Steve has not had as great a success as with the Ninja Turtles series.

What did you have no idea?

How the Ninja Turtles series was recorded and more curiosities

Ninja turtles were not always ninjas or adolescents, since in some countries they did not want to combine adolescence with violence, so they were recognized as Mutant Turtles.

Do you know how is the way to record this series?

The actors who participated in this saga get into the costumes of these ninja turtles, and begin to act. It was a bit difficult for them to see clearly as they only had a small opening in the eye area, and if you look closely, you will be able to see their eyes.

These suits that I have mentioned weighed in such a way that in some scenes the speed rose due to the slowness with which they walked, there is a scene where they are having a quiet conversation and on television it is seen at maximum speed.

The scene where a fire breaks out in April O'Neal's father's store was hell for the actors, as the costumes got as hot as flames.

Although over time the technique of recording has changed, luckily. Now these ninja turtles are created by computer and have been given a better look.

Ninja turtles love pizza, but really in the authentic version, they just loved to dish out hits and rights. In the 80s, in the animated series, it was when they began to enjoy pizza.

At the height of the turtle-mania, there was a spectacular live show where we could see the turtles perform martial arts, sing and like I said, eat pizza with enthusiasm, sponsored by Pizza Hut. 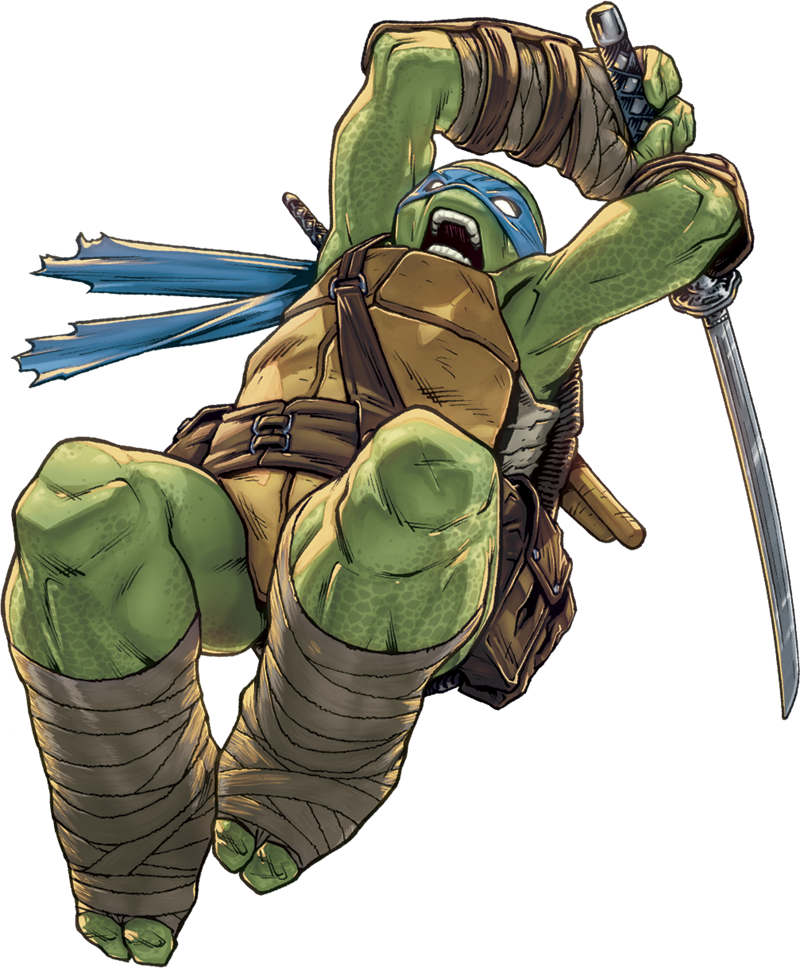 Do you like Ninja Turtles as much as we do?

Well if so, take a look at all our designs from the cartoon series The Ninja Turtles.

Buy Teenage Mutant Ninja Turtles designs
We use cookies and similar tools to improve your shopping experience, provide our services, understand how you use them in order to improve them, and to show you advertisements. These tools are also used by authorized third parties in connection with the advertisements we display.
More info Accept